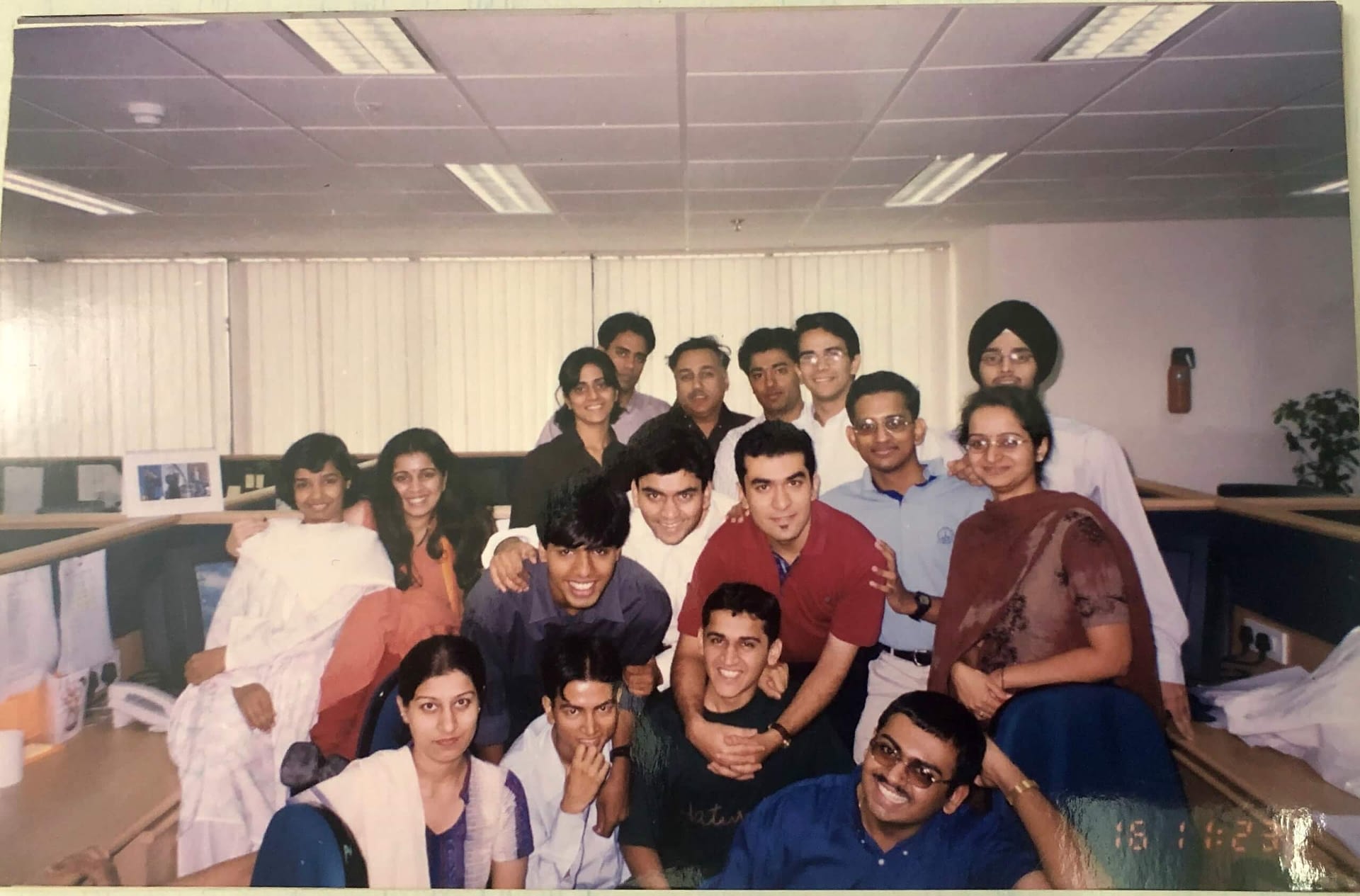 Its entrepreneurial values and pursuit of excellence have helped Evalueserve establish itself as a pioneer in knowledge process offshoring (KPO), as well as create a new patent research, drafting, and analytics service segment in India. Today, so many Evalueserve alumni hold leadership positions in top companies, while many have founded their own companies. I feel sincere gratitude towards Evalueserve for the learning and growth opportunities that it provided to me, and for making me who I am today.

Albert Einstein wrote in his biography that his role as a patent examiner at the Swiss Patent Office was the most creative seven years of his life. He enjoyed his work because it was uncommonly diversified. My message to everyone at Evalueserve is, just like Einstein, enjoy the moment, take initiative, give the best to your assigned role, and never stop learning from the countless opportunities you have at Evalueserve.