KYC Solution Reduces Turnaround Times by 40% for US Investment Bank 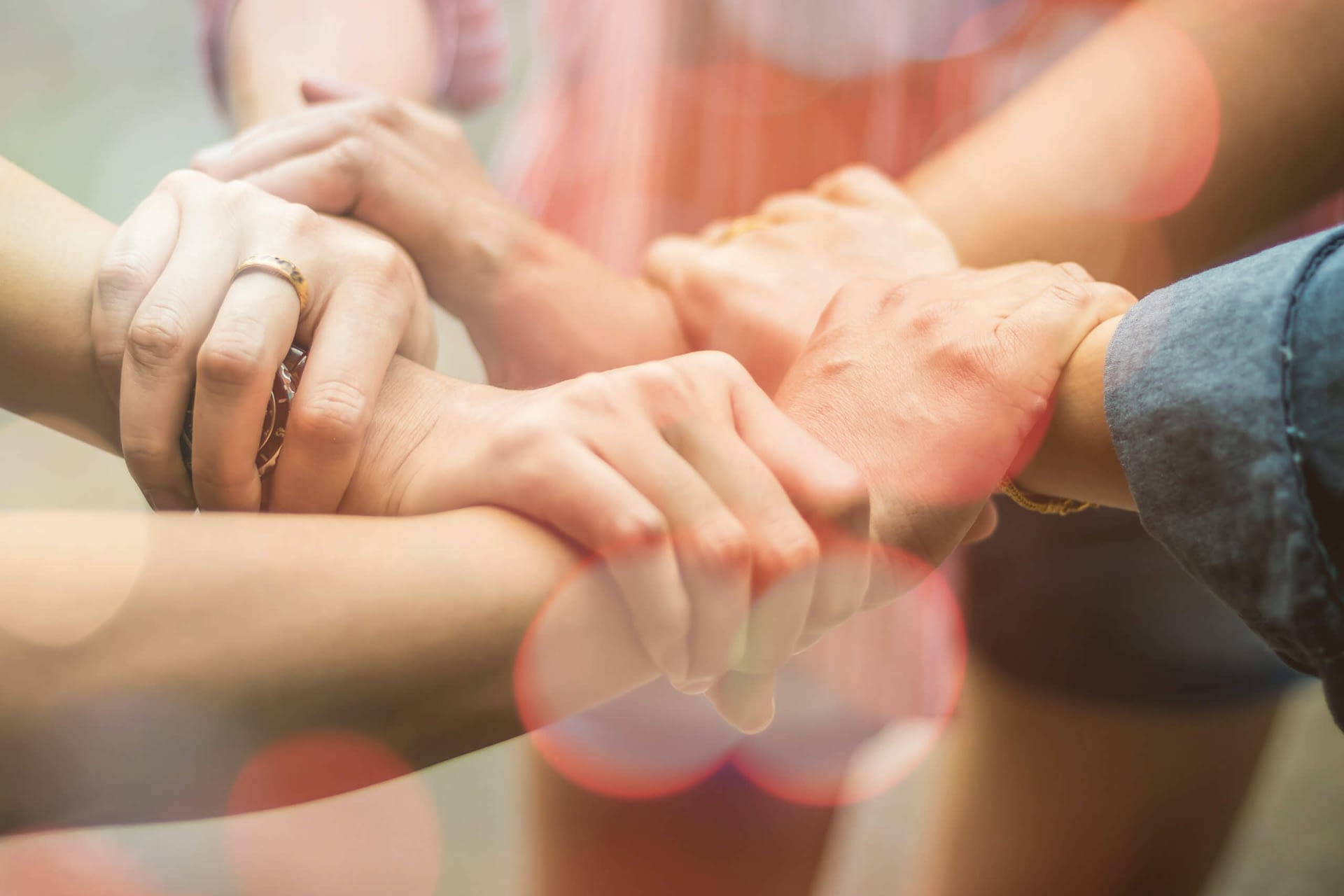 A leading US investment bank was struggling with providing the right number of staff with the right language skills at the right time, in order to deal with the peaks and troughs in enhanced due diligence work. The bank faced several challenges such as peak load, inability to conduct know your customer (KYC) processes in non-English speaking countries, and bringing overall efficiency into the process. The bank not only needed help with overcoming these multitude of challenges, but also needed a trusted security-minded partner that would be able to provide high-quality support at short notice.

In order to solve the variety of issues that the bank struggled with, we approached the bank’s challenging by focusing on three different angles: people, process and technology. 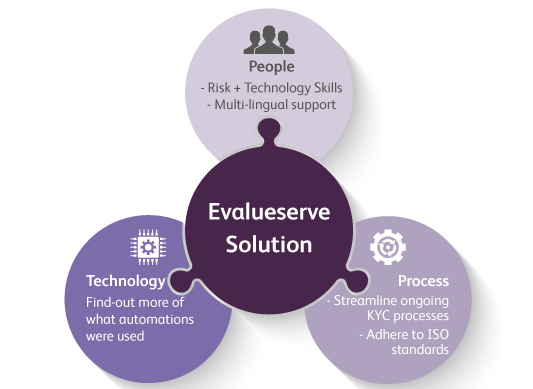 A research support team, composed of existing and newly trained talent, was quickly mobilized across several Evalueserve locations, accessing language skills and capacity immediately. We were able to lift time-consuming and repetitive tasks from the client and provide trained staff in order to remove the need of hiring and training. Over time we were able to centralize all operations in Romania, which contributed to faster turnaround times for the bank. When comparing average times needed to turnaround an enhanced due diligence reports, we were able to reduce it from five days to three.

In addition to the speed of deployment by using multiple research centers at once in the early days, we applied our dynamic operating model to provide support to the bank regardless of any possible volume. With all the peaks and troughs, the overall volumes of reports significantly grew due to the building amount of trust between our team and the bank. Paired with the fact our research teams were trained in both soft and technical skills, the relationship between our team and the client’s second line of defense was able to grow and flourish. It grew to the point where they allowed our team to have direct contact with wider internal audience including the first line of defense to answer questions regarding report complexities.

We made sure that the assembled support teams maintained the client’s need for accredited ISO data secured buildings. By covering the physical demands of the ISO requirements such as secure facilities in blue rooms with restricted access, and the technological demands such as working within the bank’s firewalls, the client’s high standards of security were able to be met and maintained.

Turnaround times decreased by 40% due to the swift mobilization and integration of our research support team. While the research team worked on lower-order tasks such as searching for information using a variety of external sources, analyzing the gathered data and putting together reports. This allowed the bank to focus on the more value-adding tasks of addressing their risks based on the insights we delivered to them.

We provided  coverage for 27 languages  and have not, in the past 2 years, been unable to cover a new language. We were also able to address increasing volumes, while saving the bank from spending time and effort on hiring and training new staff.

Improved quality of reports by 96% due to the research team being composed of knowledgeable talent was able to perform high quality work for the bank. We ensured that the research team was well-trained and maintained the bank’s high standard of work and security.

Want to know how you can start focusing on value-adding tasks? Fill-out the form to learn more!