Great Balance of Work and Play!

I still remember the day I joined Evalueserve. I was one of numerous international analysts to make the exciting move from Germany to India in early 2007. I arrived a day late due to issues with my flight, and was greeted at the airport by Martina, my friend from Germany, who was wearing a saree because she had just come from an Indian wedding! 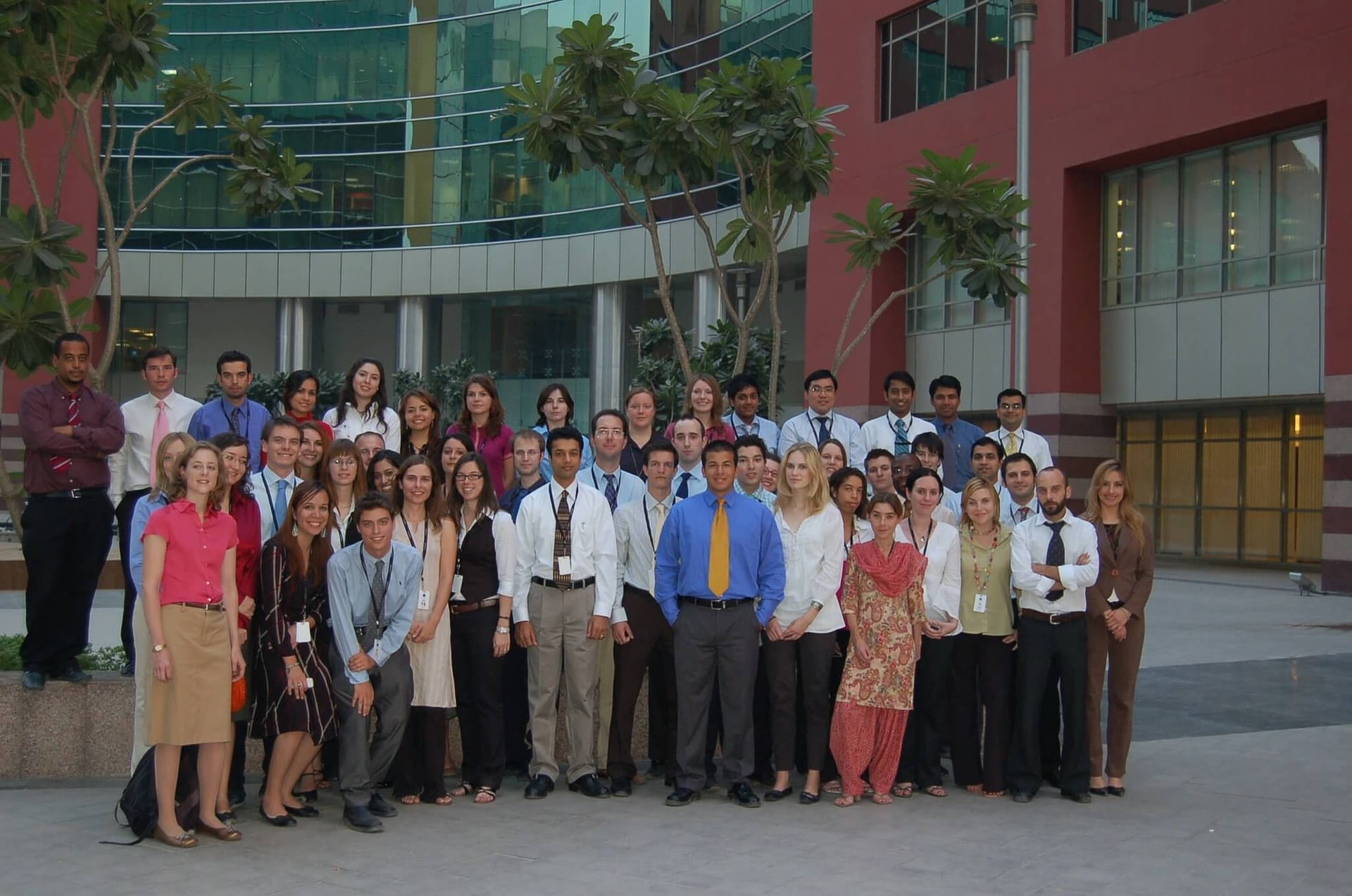 There I was – an experienced traveler who had lived in South Africa and Latin America – now moving to the other end of the world. Even though I had worked as a secretary and a journalist, this was my first real job after graduating from the university. I just wanted to stay in the company for a year or two; little did I know that I would be with Evalueserve for 11 years, and India and China would become my second homes!

After my first year, I joined Evalueserve China. This was yet another exciting move for me and was filled with many dear memories – mostly related to good food and friends. In addition to the many learnings and experiences I gained in China, I also met my buddy – a feisty Chinese cat I rescued from the street and ended up bringing home to Germany. Now 11 years old, Mogli is still going strong!

It probably was a mix of luck and talent that helped me climb the career ladder from my humble beginnings as a PR analyst, to finally lead a small team as the Global Head of Marketing Communication. What I always liked about Evalueserve was that despite being a fairly big company, the startup spirit remained strong. If you had a good idea and the management approved it, you ended up leading the project. I loved this atmosphere, and urge everyone to take their chances and showcase their ideas – it will further your career and make you happier at work. I strongly believe that you excel most at work that you enjoy!

The best part about Evalueserve? The people, many of whom I now call friends for life (waving to Ulla). Do some of you still remember the old logo? undertaken in 2015 has been the biggest and most valuable learning experience of my entire career. I got an insight into the minds of founders, senior management, and clients, and worked closely with the creative agency. And the outcome was what Evalueserve is today – this was an amazing project with the combined effort of the Management, and the Marketing, Design, Editorial, and HR teams. We were all more than proud in the end!

I wish Evalueserve all the best for the next 20 years, and will always remember the company that made me a better professional and person, and made it possible for me to live and work in two amazing countries and make friends all over the world. I cannot thank Marc Vollenweider enough for supporting me throughout my journey.