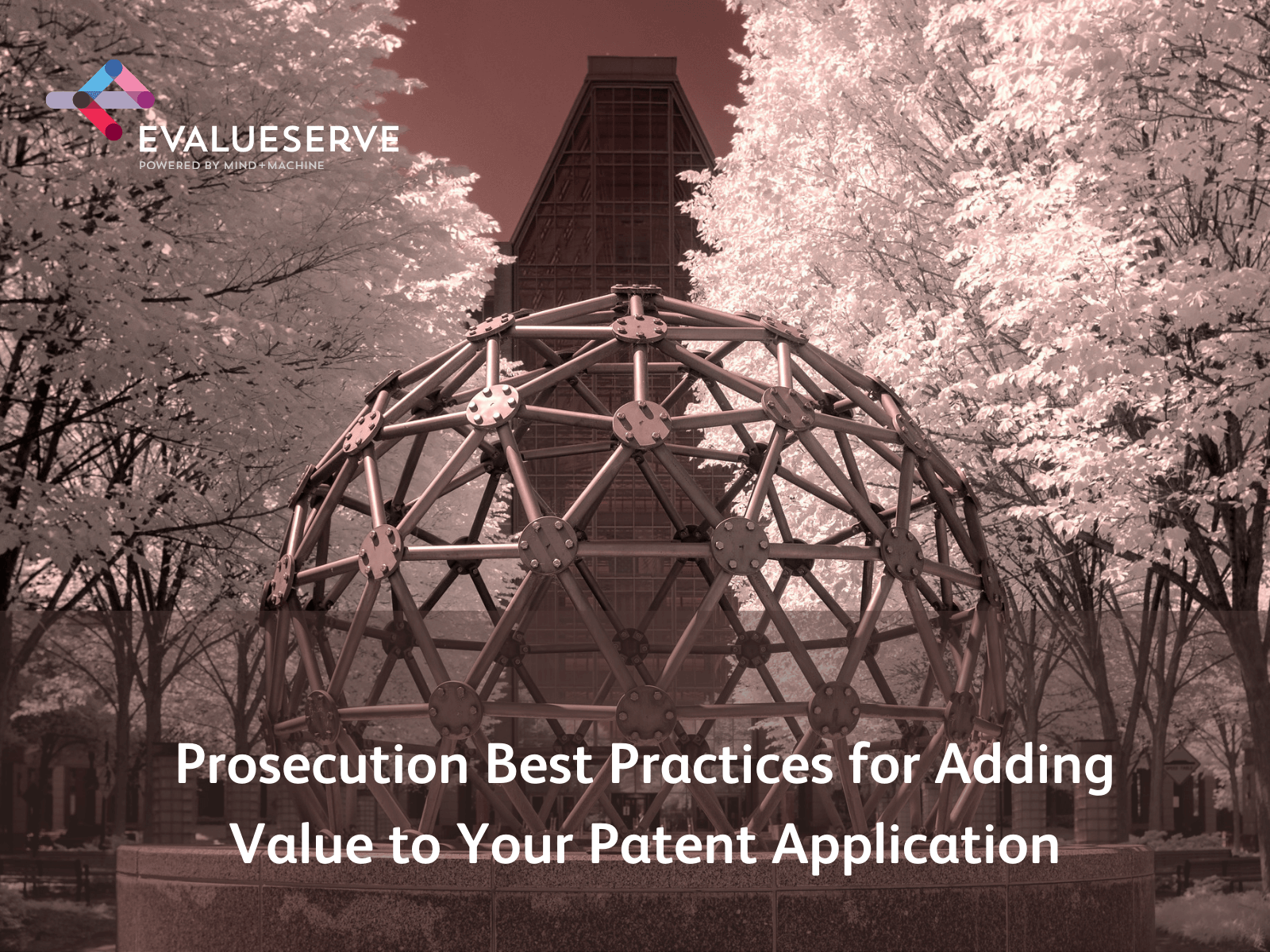 Directed prosecution is not always as simple as it sounds. Every practitioner working on directed prosecution faces this dilemma — How do I overcome the prior rejection by amending claims while maintaining a broad enough scope on the target product? The answer usually lies in claim interpretation.

Let us look at an example of interpretation. A claim recites the phrase “restoring hair growth.” From the patent practitioner’s point of view, that could mean growing a full head of hair, while from the examiner’s perspective, it could mean any hair growth increase.

Including Social Media in Your Competitive Intelligence Strategy

CI is used to track and analyze competitors’ strategies, products, activities, and performance. With the rise of social media, this intelligence can be gathered more quickly and easily than ever before.

5 Types of Analytics: Which Will Best Fuel Your Business?

In a recent blog post, we explained how business decision-making has changed and why your business must make data-informed decisions.